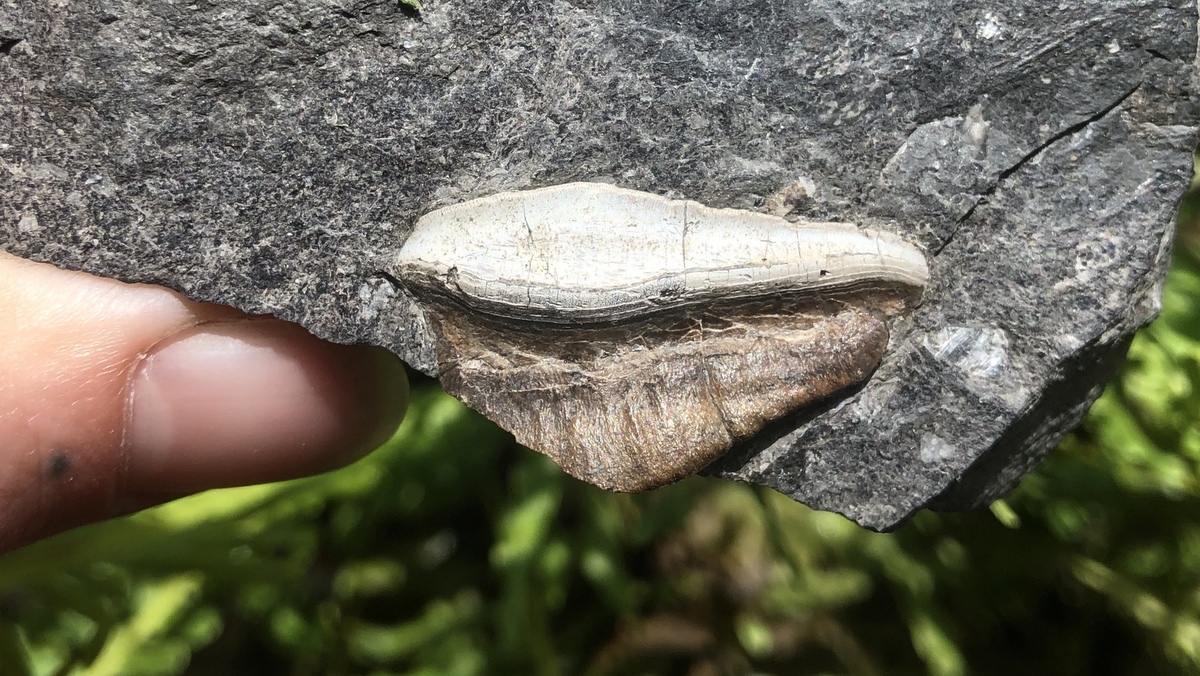 The chondrichtyans (sharks) are a primitive and highly successful group of fishes, with a skeleton consisting entirely of cartilage. It has been generally accepted that the Chondrichthyes can be divided into two subclasses; Elasmobranchii (sharks, skates, and rays) and Holocephali (chimaeras). In my previous talk I touched briefly on the ‘Golden Age of Sharks’, and also the controversy around Shark taxonomy. Despite shark teeth being among the most abundant of vertebrate fossils, a lot of what we know about their morphology and lifestyle is derived only from these isolated teeth! In this next talk I will look in more detail at the rapid radiation of Chondrichthyans during the early Carboniferous, and also the types of shark teeth we find in Fife – and how we can use the shape of these teeth to help deduce what type of shark it came from, and also how these sharks lived, and what they ate.

Sorry, this event has passed
Share This Event
Dykes, Sills and Cone Sheets: A beginner’s guide to Tertiary minor intrusions,...

A virtual field trip to Iona, with James Westland
Scroll to top