Talk: Jurassic fossils from Skye and Eigg with Elsa Panciroli and colleagues 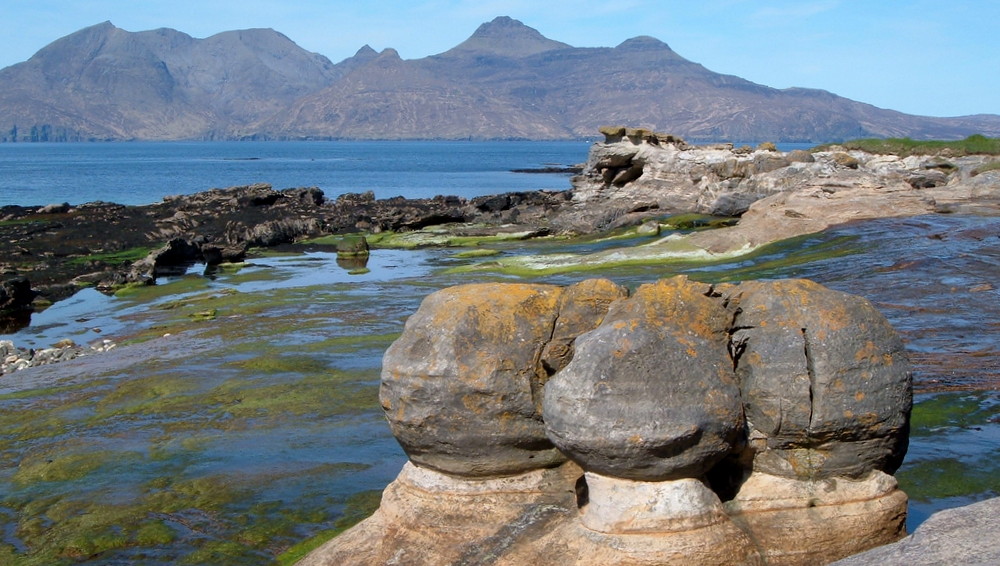 Scotland is increasingly well-known for its Middle Jurassic vertebrate fossils. These are mostly found on the Isles of Skye and Eigg, and include dinosaur footprints and bones, and pterosaurs, crocodiles, turtles and early mammals. The Middle Jurassic is an important time in animal evolution, but vertebrate fossils from this period are globally rare. In this talk, four palaeontologists involved with research in Scotland will talk about the geology and fossils of Skye and Eigg, and what the latest discoveries on the islands can tell us. The talk will be followed by a moderated Q&A session, where you can get the chance to find out more about their work.