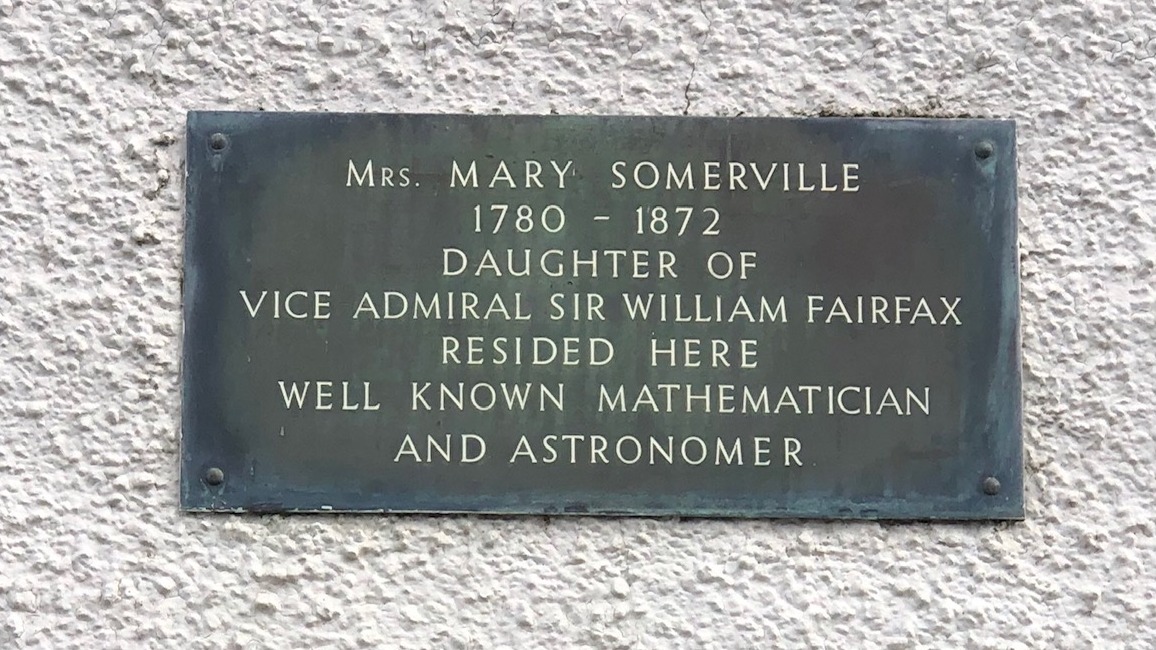 The prominent place of Scotland in the history of geology is known worldwide, and the same can be said about our palaeontology. Scotland has yielded fossil finds of great significance; from the Elgin Reptiles, to the Bearsden Sharks, and the early plants and animals exceptionally preserved in the Rhynie Chert, to the Dob’s Linn Graptolites … with lots in between! Although well researched, new and important discoveries are still being made, like the stegosaurian dinosaur on the Isle of Eigg, recently found and described by Dr Elsa Panciroli. One of the reasons for the richness and variety of Scotland’s palaeontological heritage is due to our incredible geodiversity – but this is not the only reason. Much of the early discoveries were made by ‘amateurs’, who still provide a vital backbone to science of palaeontology here in Scotland. This talk will look at some of the most important fossil finds in our history, and discuss some of the collectors who were (and still are!) vital in underpinning Scotland’s important place in understanding the history of life on Earth.

Iapetus No More: the continental collision that shaped Scotland
Scroll to top