You are here: Home / Geology Talks

Join me and guest speakers for live, online talks on Scottish geology, delivered using the Zoom platform. Each talk lasts 45-50 minutes, with time afterwards for questions and discussion. Let me know if there is a particular topic you are interested in, or for a repeat of any of the previous talks – see the Lockdown Lecture list below. I can also do bespoke talks for groups, happy to help.

The cost for each talk is £5 per person. Students, young people and anyone who is hard up is welcome to join in, for free. Book using the links below, and you can pay by Paypal or bank transfer. You’ll receive a confirmation email with a Zoom link. For overseas visitors, please note times are British Summer Time, UTC+1.

Any questions, please email me at angus@geowalks.co.uk. 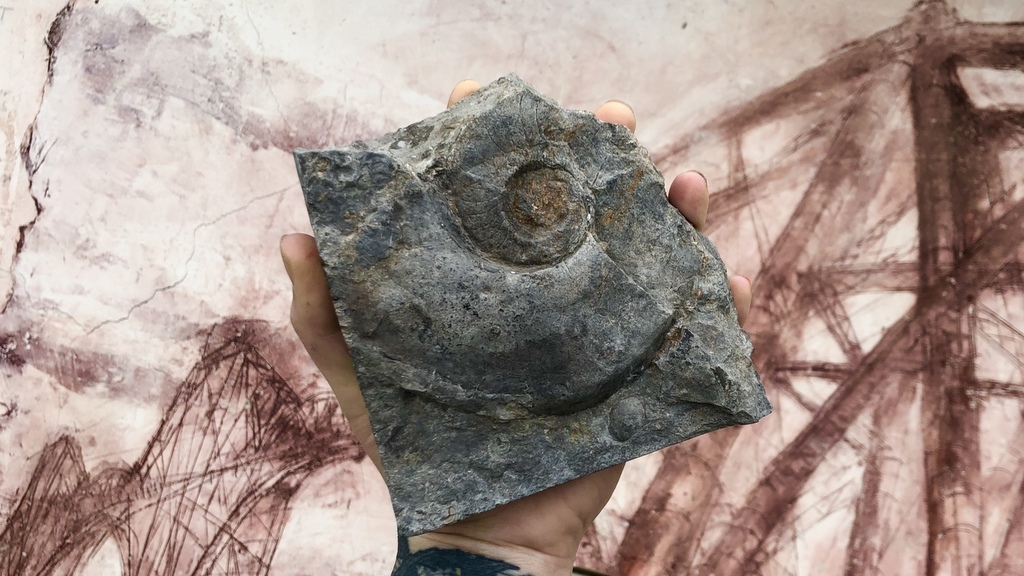 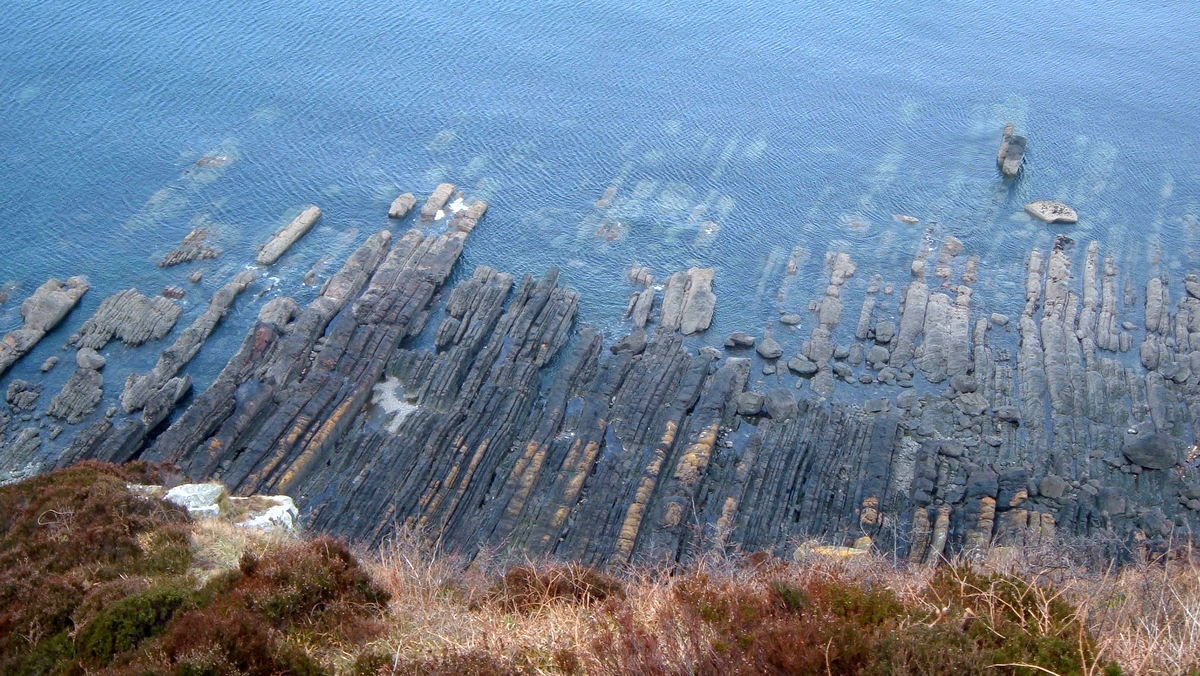 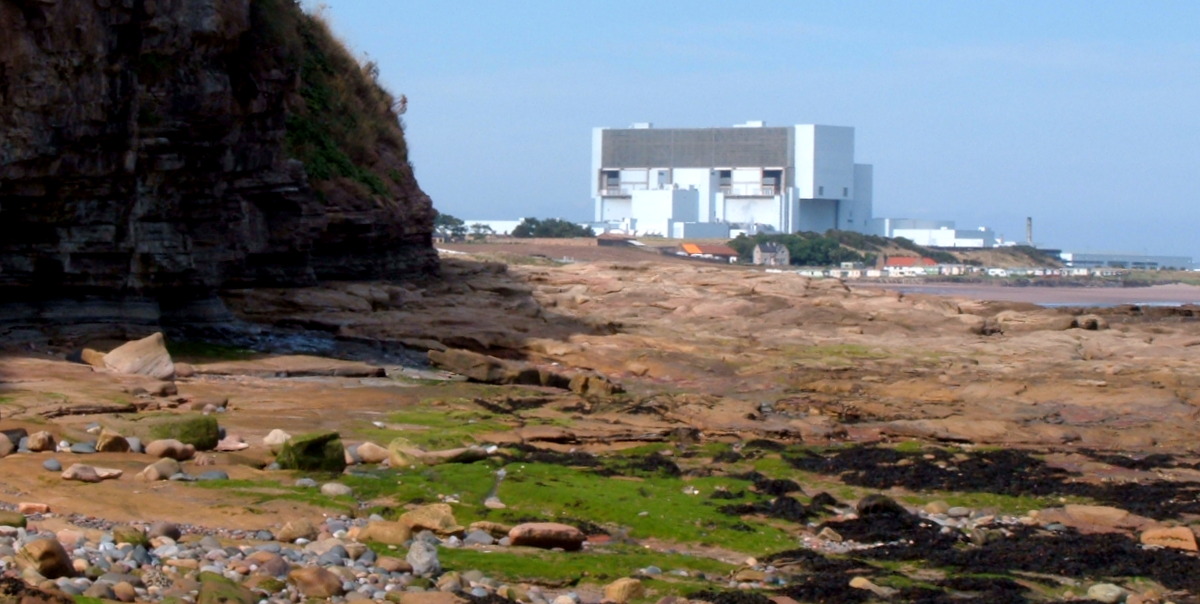 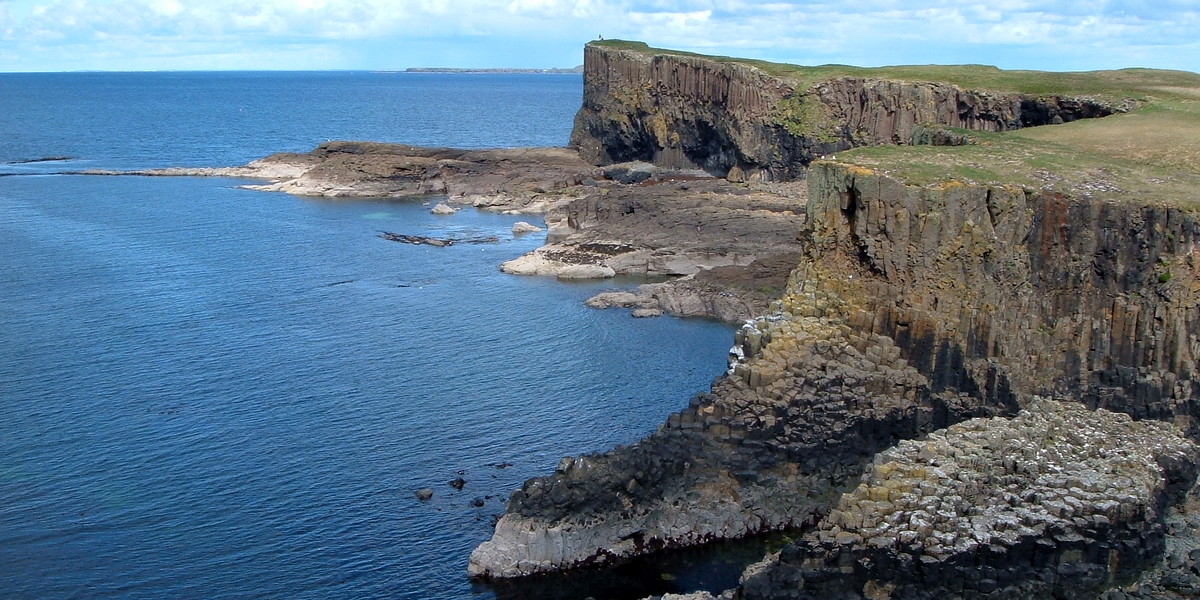 Lava flows of Mull and Staffa, with James Westland 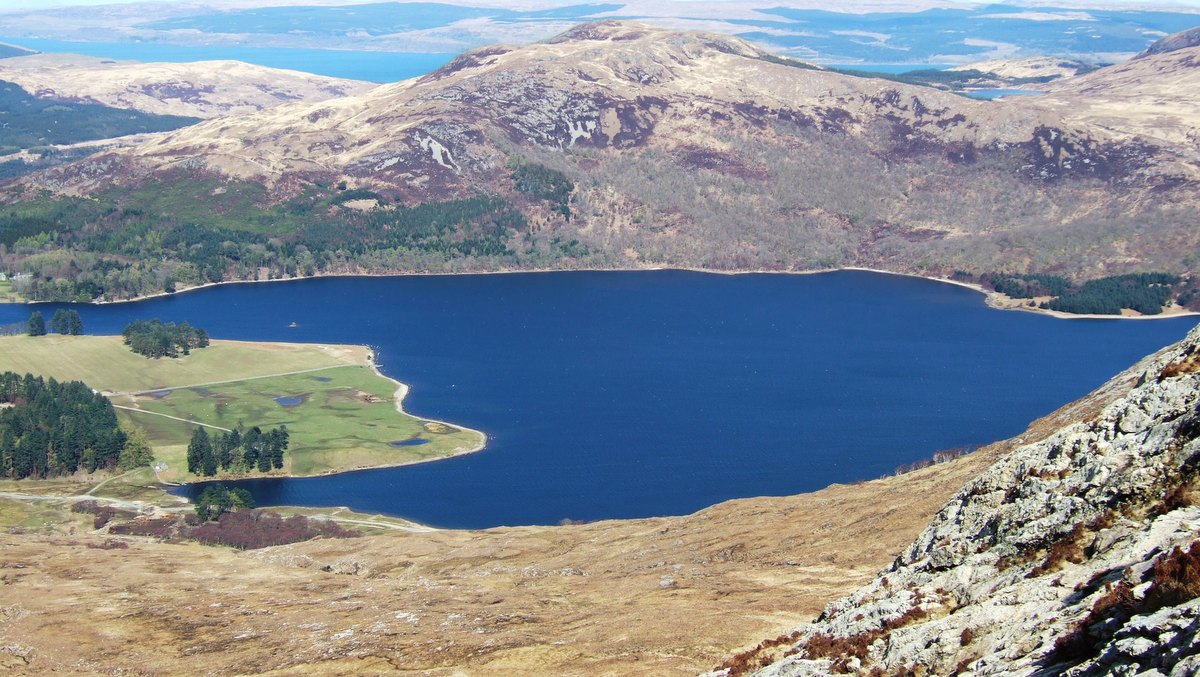 The Loch Bà Ring Dyke on Mull, with James Westland

Scotland is increasingly well-known for its Middle Jurassic vertebrate fossils. These are mostly found on the Isles of Skye and Eigg, and include dinosaur footprints and bones, and pterosaurs, crocodiles, turtles and early mammals. The Middle Jurassic is an important time in animal evolution, but vertebrate fossils from this period are globally rare. In this talk, four palaeontologists involved with research in Scotland will talk about the geology and fossils of Skye and Eigg, and what the latest discoveries on the islands can tell us. The talk will be followed by a moderated Q&A session, where you can get the chance to find out more about their work.

A fund-raiser for the Scottish Geology Trust, hosted by Geowalks.

I delivered a series of talks on Scottish geology topics during lockdown. They were very popular, and I’ll be repeating some on an ongoing basis. Very happy to respond to requests, and I can offer any of these topics for your group if you wish.

How geology shapes Scotland
A walk across East Lothian
Contrasting islands: the geology of Eigg and Rum
Edinburgh, geology city
Argyll Island odyssey
The geology of your local patch
City of Fire: the volcanic history of Edinburgh
Scotland’s geology: these are a few of my favourite things
Geology of the Northern Isles
Scotland’s volcanoes
A walk through Holyrood Park
Scotland on the move
Iapetus no more: the continental collision that shaped Scotland
Geosailing: journeys in the Inner Hebrides
A life in geology
Igneous ignorance? The five rocks you need to know